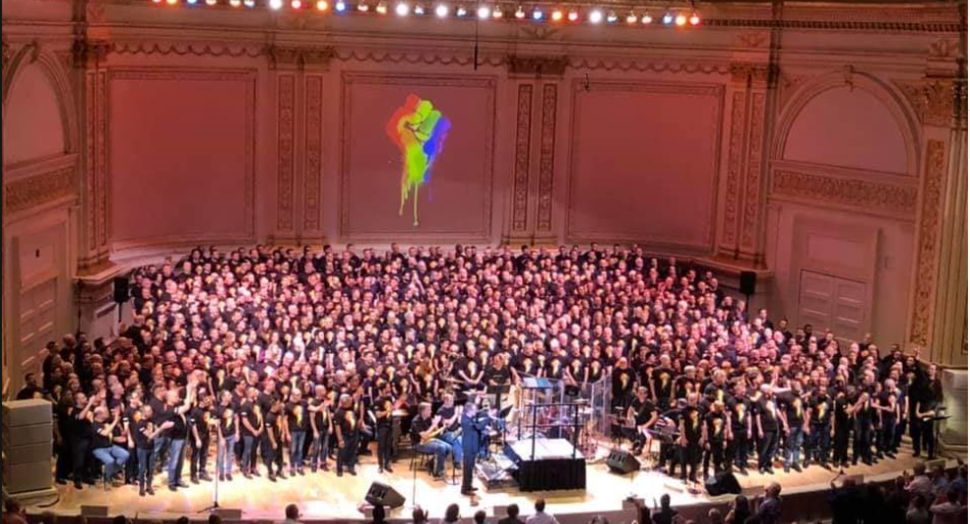 The applause filling Carnegie Hall was so loud, you could feel it in your chest. But for Kontoor Brands’ own Vickie Collins, the feeling was even greater. With no hearing in one ear and partial hearing in the other, taking New York’s greatest stage was a pinnacle in her journey back to music. And with her performance honoring a turning point in LGBTQ+ history, she and her chorus helped push for change and understanding.

By day, Vickie is a consumer relations specialist for Kontoor, supporting customers with product returns, phone orders and troubleshooting. In recent years, her nights have seen her reaching for a different kind of high note. Returning to music three years ago, she became a founding member of the Triad Pride Women’s Chorus in Greensboro, North Carolina. The choir includes and celebrates LGBTQ+ women and allies, a community with whom Vickie identifies.

“I’m not going to lie about who I am,” she says. Her choir has inspired audiences to be their most authentic selves and has become a beacon for those with intersecting identities.

Triad Pride Women’s Chorus has proven their impact goes beyond Greensboro city limits. So when the choir was invited to New York City to sing during June’s Pride Month, Vickie quickly raised her hand. In tandem with more than 500 singers from around the country, she was cast in the New York City Gay Men Chorus’ Quiet No More!: A Choral Celebration of Stonewall. The production coincided with the 50th anniversary of the Stonewall uprising in New York City—which became a catalyst for gay rights movements around the world. 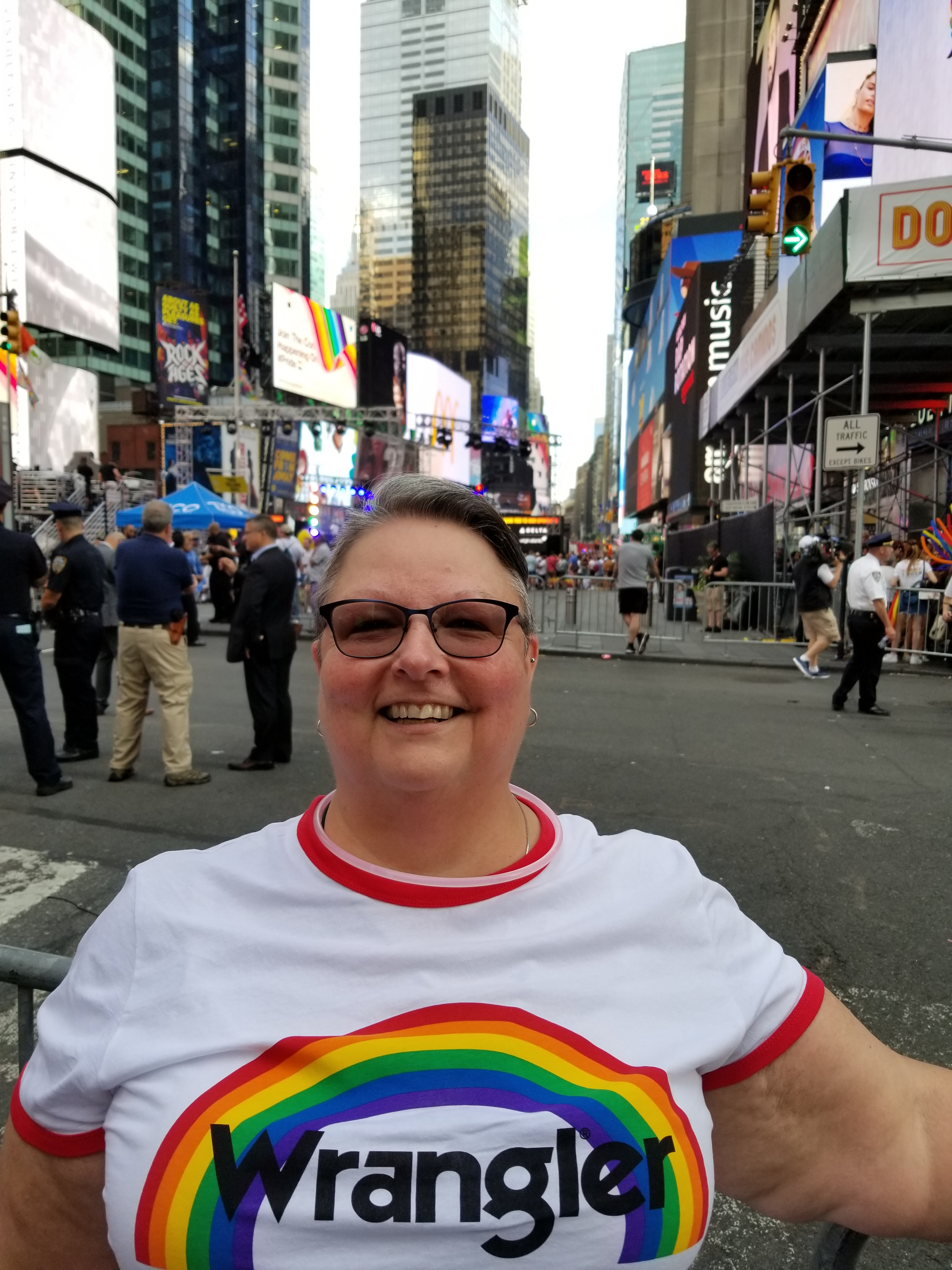 When the big night finally came, Carnegie Hall showed open arms in its own way. The Chorus performed a number of songs to a sold-out audience of more than 3,000 people.

“At Kontoor, we celebrate the different experiences, passions and perspectives – of our consumers, customers and employees,” said Scott Shoener, VP & Chief Human Resources Officer, Kontoor Brands. “As we continue to evolve and grow our company and workplace culture, inclusion is at the heart of our efforts in every region of the world where we do business.”

So, what’s next for Vickie’s musical and personal journey? As the chorus goes in “From Now On”—a favorite song she sang at Carnegie—“we will come back home.” The group begins rehearsals for their winter season in a few short weeks, and they relish the opportunity to bring even more people together. Day and night, Vickie continues living Kontoor’s values in her own way—by celebrating differences in her colleagues, just like others have done for her.

“We keep going,” she says. “Don’t be afraid of peoples’ differences. That’s what makes us a unique company.”