Kontoor Brands Joins Others to Improve Working Conditions in Lesotho 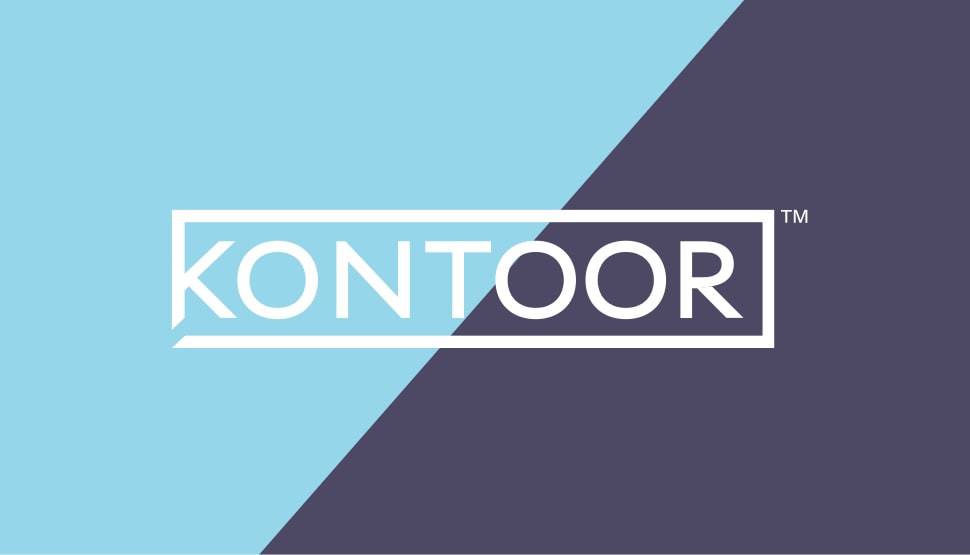 As a global lifestyle apparel company that produces and sources more than 170 million units of products each year from about 20 countries, we have a responsibility to ensure that the people who make our products in third-party supplier factories are treated fairly and work in safe, secure and respectful environments.

We were deeply concerned to learn of documented, troubling evidence of sexual abuse and harassment at a supplier, Nien Hsing, in Lesotho, Africa, that produces, on a contract basis, jeanswear for Wrangler, Lee and other apparel brands.

We learned of these allegations from the Worker Rights Consortium (WRC), which is an independent labor rights monitoring organization that investigates working conditions in factories around the world. Upon learning of the credible report, we began discussions with WRC, other brands, the Solidarity Center and U.S. and Lesotho labor unions to further investigate the matter, to understand it, and to design a sustainable solution to stop these deplorable behaviors. The remedial efforts were also recently joined by USAID, a U.S. government organization that focuses on international development.

Others often ask: “Why do you continue to work with this supplier after discovering the alleged abuse?” The answer is an important one. WRC asked us to continue to do business with Nien Hsing so that we can use our leverage to convince the supplier to change its practices – consistent with the near and long-term best interests of the workers. We did so and have collaborated with others to put solutions in place – remedies that we expect to be sustainable over time.

This well-intended “Why” question also leads to a meaningful discussion about the monitoring of third-party suppliers. Detecting such abuses at third-party suppliers is complicated. At Kontoor, we conduct scheduled audits of third party factories – sending in our teams to inspect working conditions and practices at these locations to ensure suppliers are fully complying with Terms of Engagement and our Global Compliance Principles.

Unfortunately, as in the Lesotho case, workers are often doing their jobs within a workplace culture of coercion and fear of retaliation from some of those around them, including co-workers and supervisors. They are sometimes under threat of losing their jobs, among other concerns, often making it difficult for our teams to detect such abuses. Workers at the factory testified to this effect, as stated in the WRC report “Nien Hsing managers concealed their actual conditions and treatment from brand auditors, including by pressuring employees not to speak truthfully to brand representatives who visit the factory.”

These behaviors, and circumstances, are simply unacceptable. Kontoor Brands must and will do a better job in detecting them.

In this case, we acted, alongside the WRC, and other apparel brands, to develop a thoughtful, comprehensive pilot program intended to prevent gender-based violence and harassment in the Nien Hsing garment factories in Lesotho.

The agreement, which was announced this week, reflects a shared commitment to rigorously protect and sustain the rights of workers. This multifaceted program is expected to create lasting change and better working environments at these factories, making a positive impact on the entire workforce.

Through this effort, we also hope to create a model program that others, in the apparel and other business sectors, can replicate and improve upon around the world.

This link will take you to the news release announcing efforts now underway in Lesotho.