Alife® and Lee® Team Up for Joint Anniversary Collaboration 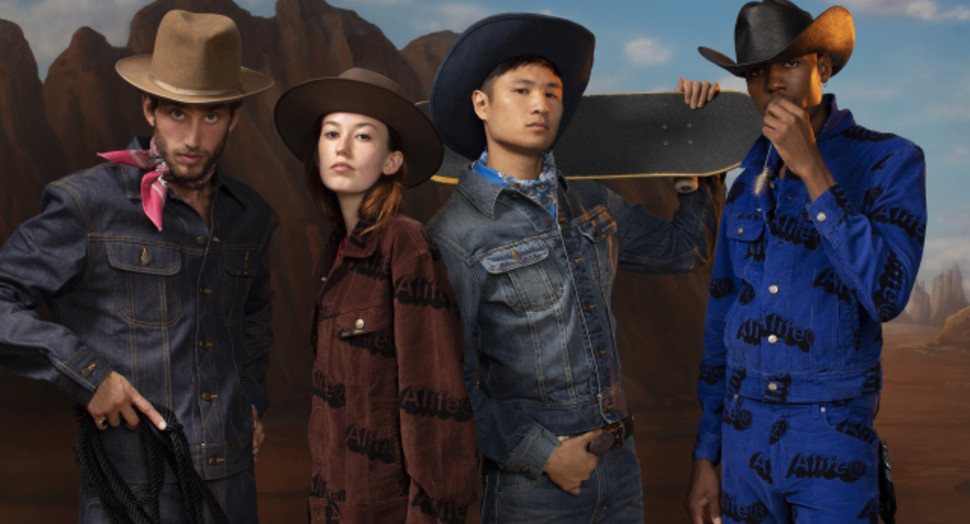 Alife® and Lee® have announced a co-branded anniversary capsule collection celebrating 130 years of Lee and the 20th anniversary of Alife New York.

“As a kid, my friends and I would frequent our local Army & Navy store where there was a floor to ceiling wall of colored Lee to choose from. We would paint the back panel of the jackets with graffiti and iron creases on the front of the jeans. As a teen growing up in New York during the B-boy/Breakdancing era of the 80’s, Lee was part of the uniform. Lee jeans and jackets were offered in a palette of colors, solids and pinstripes that people matched their sneakers, Le Tigré shirts and windbreakers to. Lee was a part of the 1980’s history of New York.” - Rob Cristofaro, Founder, Alife

Inspired by archival moments such as Lee’s patenting of the Union-Alls jumpsuit more than 100 years ago and being part of the New York City hip-hop scene in the 80s and 90s, this multi-denim piece capsule highlights heritage styles with an ALife twist.

“The collaboration between Lee and one of the original NYC street culture brands is a terrific match,” says Chris Waldeck, Global President, Lee.  “Alife has such a strong reputation for being in touch with the roots of downtown style, and the intent of unique Americana at its most authentic is exactly what we’re excited to deliver. The Lee® x ALIFE collection is a limited-edition model designed for collectors, aficionados, and trend setters. “

The collection will be available in-store at Alife Rivington Club (158 Rivington St., New York, NY 10002) as well as on alifenewyork.com and lee.com the first week of October.