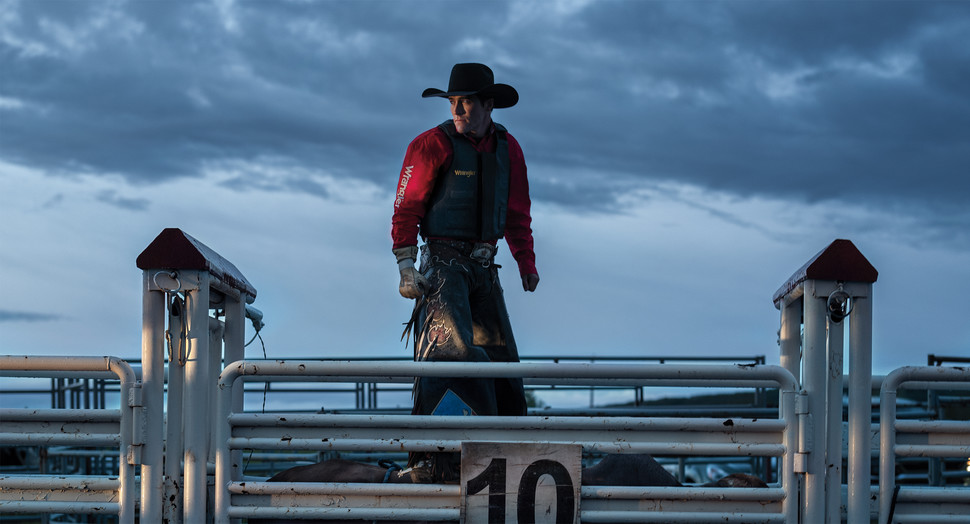 GREENSBORO, N.C. (Sept. 9, 2019) — Wrangler®, a global icon in jeanswear and casual apparel, today announced the launch of its new global advertising campaign, Wear with Abandon™. The campaign captures the adventurous optimism of the cowboy spirit, exemplifying the opportunities that arise when people take risks and choose to live with courage. The campaign launches with TV spots on U.S. broadcast and cable stations on Saturday, Sept. 7.

“The introduction of our first-ever global advertising campaign is a significant milestone for our Wrangler brand,” said Tom Waldron, global brand president at Wrangler. “The Wear with Abandon™ campaign demonstrates the emotional reasons that rock stars, riders, and everyday heroes around the world have identified with this iconic brand for more than 70 years, and marks the innovative rebirth of the cowboy spirit coming to life. Today’s announcement is the beginning of an exciting new platform that will help us reach millions of consumers around the world.”

The Wear with Abandon™ campaign will be featured in U.S. print, digital, radio and broadcast channels and will be introduced in other regions of the world in the coming months. The campaign features a series of videos and still images with an inclusive range of cast members, from the iconic cowboy to bold women and adventurous young adults. Shot by American filmmaker and screenwriter Michael Lawrence, it captures the raw, honest emotions and experiences of the “moment before” that can define a lifetime – the second when an individual decides to jump in, or head home.

“We’re excited to build on our rich heritage of authenticity as we launch our new global advertising platform,” said Jenni Broyles, Wrangler Vice President, General Manager North America. “As we adapt the campaign to local and regional markets around the world, we are also accelerating our focus on creating engaging, innovative experiences coupled with best-in-class apparel products for our consumers.”

The ‘Wear with Abandon’ campaign was developed with Mother New York, Wrangler’s global agency of record. The campaign can be viewed here.

Wrangler® is an icon in an authentic American style, standing the test of time around the world for more than 70 years. With a rich legacy rooted in the American West, Wrangler® commits to offering unmatched quality and timeless design. Its collections for men, women, and children look and feel great, inspiring those who wear them to be strong and ready for life, every day.